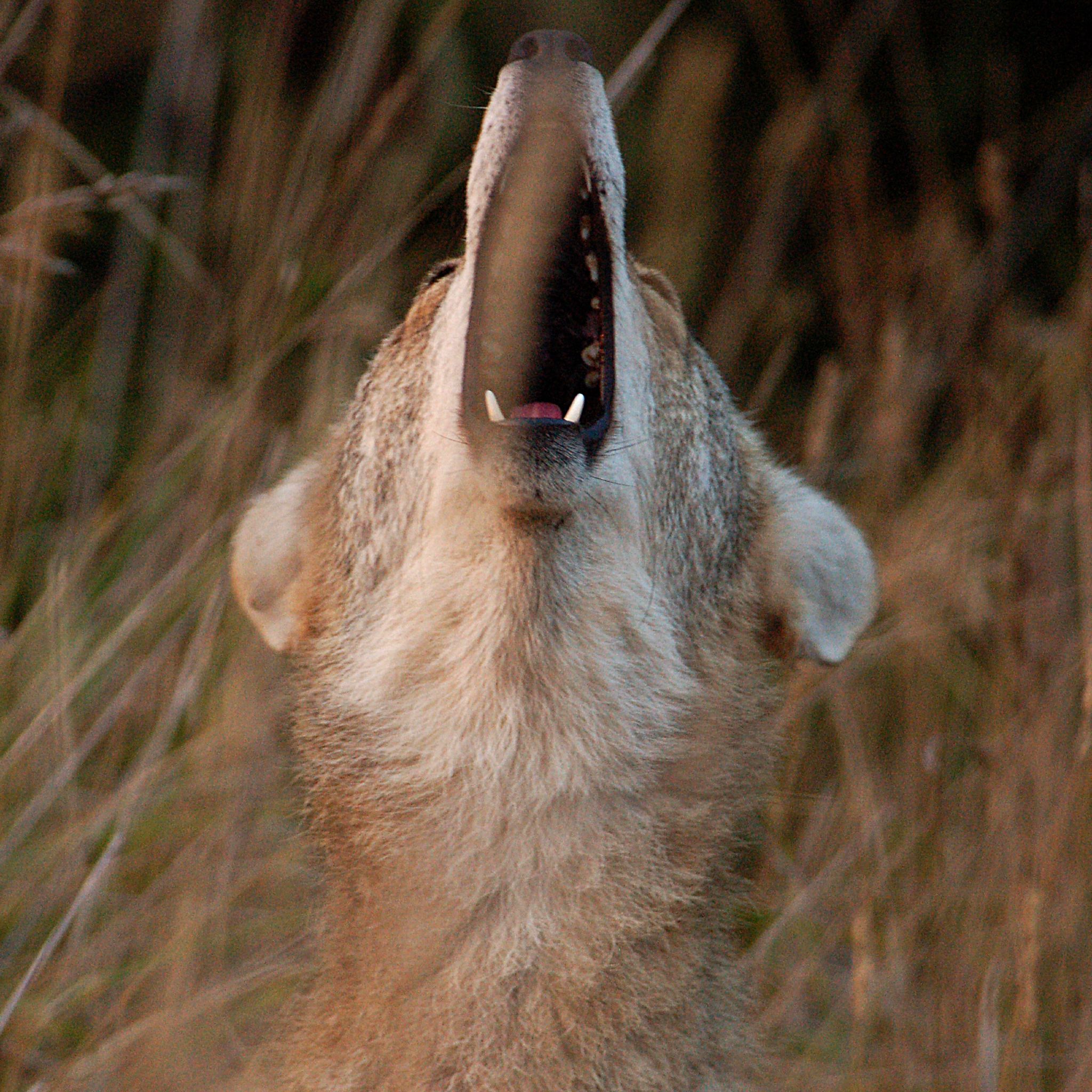 There is always room for something new, and even this old bitch can learn a new trick! SO today marks a cherry broken: a cross-post of another blogger’s writings.

Unusual in that not too often does one see male dominants writing about their feelings.

And that he manages to do so in a way that is deceptively simple, and accessible is another hit. Add that it possesses neither posturing nor self-aggrandizing BS and you have a Trifecta of Awesomesauces.

Emphases in the post as re-posted below are mine…those are just the bits that rang “That Little Bell” extra loud :-)

For most of my life I have believed that Love was the most powerful emotion, and Orgasm the most intense pleasure. I no longer believe either of those things.

Over the past nine months (the rebirth metaphor does not escape me), I have discovered feelings and sensations that I had no idea even existed. My entire concept of what my mind and body are capable of has been turned upside down.Â Somewhere inside of me, something must have known, because I have always longed for certain situations. I wondered what it would be like to be the Dominant one, to have a strong submissive, someone whose life during the day was stressful and demanding. She was smart, she was successful, but when she came Â home she wanted to let it all go and let someone else take control. I knew a little about that release, I had played a bit many years ago. I knew the relaxation that could come with submission, and as I fantasized, I felt a tingle of the thrill that might come with being the Dominant. Somewhere, my subconscious Â knew what it was capable of.

But when I really thought about it, I knew these were fantasiesâ€”real life would never be like that. But they were fantasies that kept me going, and I would re-run and refine them over the Â years.

I left a relationship that had failed twenty years prior, even before we had married. We had accomplished many great things, but it was destroying both of us. Sucking the adventure and life from my wife, sucking the confidence and passion from myself. It was as I prepared to leave, that I found not all my fantasies were as extreme as I had thought. I began my voyage of discovery.

What I found has shaken my reality. I was right, my fantasies weren’t real. They were a gramophone recording of a concert hall, a child’s rendition of a sunset, a snowflake in a blizzard. They didn’t begin to capture the truth of the experience.

I had so many things to relearn. That relationships are not about equality, they are about meeting the needs of the partners, which may in fact be very, very unequal, and yet very compatible.

That there is a wild thing in me, that is called forth in passion, that wants to control, to hurt, to dominate; and yet that is okay, because there are those who draw power from my beast, who revel in riding at the edge of my control, who find comfort in surrender, Â in trust, and in the comfort and care that follows. I discovered that there are simple words which someone can say to me, which send an electric thrill through my body more powerful than any orgasm I have ever had. I discovered that with the right look or action, I can make some people lose their words, their thoughts, and their vision; make them disappear into a space within where there is no pain, no worry, only peace and comfort. I discovered that I can hold someone and own their cares, their fears, and their soul; until they cry with relief. And I discovered that when it is all over, we both walk away with a confidence and power that we never felt before, a feeling that can last and sustain for days and weeks. I discovered that life is far more mystical than I ever believed.

These emotions are not Love, though Love may be involved. In fact, sometimes Love gets in the way. Focus is there, without Focus, none of this can happen. Caring should be as well, although perhaps it is not always required.

Strength is important too, particularly in the one who submits. Submission without Strength is dangerous, it can reinforce feelings that are already twisted, and bypass limits which should not be passed.

But most important are the twin pillars of Trust and Responsibility. Without those, this is dangerous ground, where feelings, bodies and souls can be maimed.

The emotion, I call Need. It is the fulfillment of needs so deep within your body that you may not have known they existed. It is a magnet that draws you back again and again to regain the energy, whether of power or release, that you can attain no other way. Finding your Need can change your life, your view of yourself, your interactions with others. There are those who have told me that, like Love, it is a magic between particular individuals. I am not so certain; between certain types, definitely, but I think the magic that ties individuals together includes more than just Need. Need has far fewer boundaries, but it recognizes those that can fulfill it, and it draws them together in an explosion which has no comparison.

The pleasure, I have no name for. It isn’t tied to my groin, though there are certainly times I feel it there. As a Dom, I feel it as a surge of electricity, a wave, a rush that spreads throughout my chest. It streams through my body, and it takes my breath away. I could go the rest of my life without an orgasm and I wouldn’t miss it, so long as I had this feeling. I am told that my eyes change as well, that they go wild and feral; I don’t know. Nor do I know how it feels to a sub, but I can see it in their eyes. They roll as though they fainted, their words end in mid-sentence, their bodies melt, and their mind disappears into a space that I would envy, if I my body weren’t so busy reacting to it. The beast in me sees the submission, it lunges for it, envelopes it, savages it, and cares for it; all at the same time.

I have not given up on Love, I still seek it. But I have tasted other fruit, and there is no turning back. My life will always require both Love and Need.

I would like to thank a number of people who have guided me on this journey. Some have nothing to do with the place I have reached, they just happened to introduce me to new people and ideas, or gave me support and friendship when I really needed it. Some may not even realize that they had a role. But each of them, intentionally or inadvertently, took me a step further on this journey. I wouldn’t be here without them. As it happens, they are all on Twitter, so I will use their Twitter names here, in no particular order.

Posted with Permission. This is the work of the Blogger known as Coyote Too